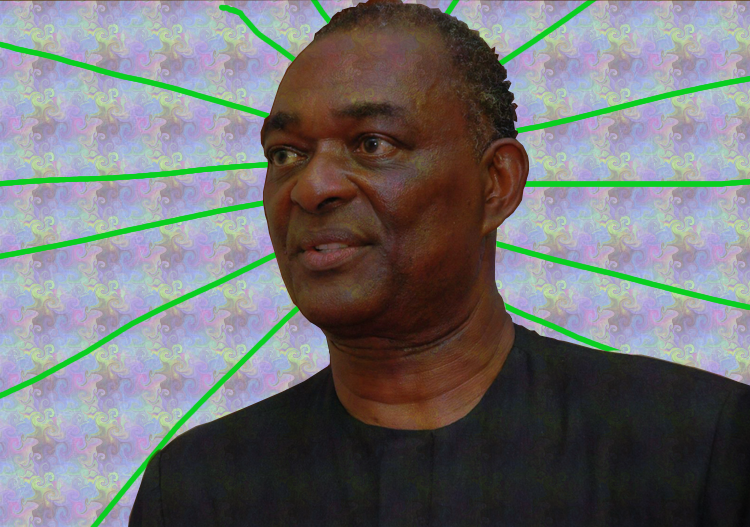 Kona Khasu Sr., also known as James Emmanuel Roberts was born in Suehn, Bomi County, Liberia. He holds a Master of Fine Arts in Theatre Arts from Boston University, a Master of Education in Educational Planning from Harvard University, a Bachelor from Hobart College in New York, and a Bachelor in Shakespearean and Elizabethan Literature from Birmingham University, England.

In 1972, James! accomplishments as a playwright, actor and director led to his appointment as Director of the
Bureau of Cultural Affairs, Ministry of Information, Culture & Tourism (MICAT), a mandate that included
directing and managing the Kendeja National Cultural Troupe. As founder/artistic director of Blamadon Theatre
Workshop, he has trained many Liberian actors, staged multiple productions, and created and directed the
popular Liberian television series, Kotati.

James was an Assistant Professor of Theatre Arts at the University of Liberia when he was seconded to the
International Secretariat of the historic First African Festival of Arts and Culture (FESTAC 1976-77), Lagos,
Nigeria. He was featured […] also served as Deputy Minister for Planning, Research & Development at the Ministry of Education from 2006 –
2010. 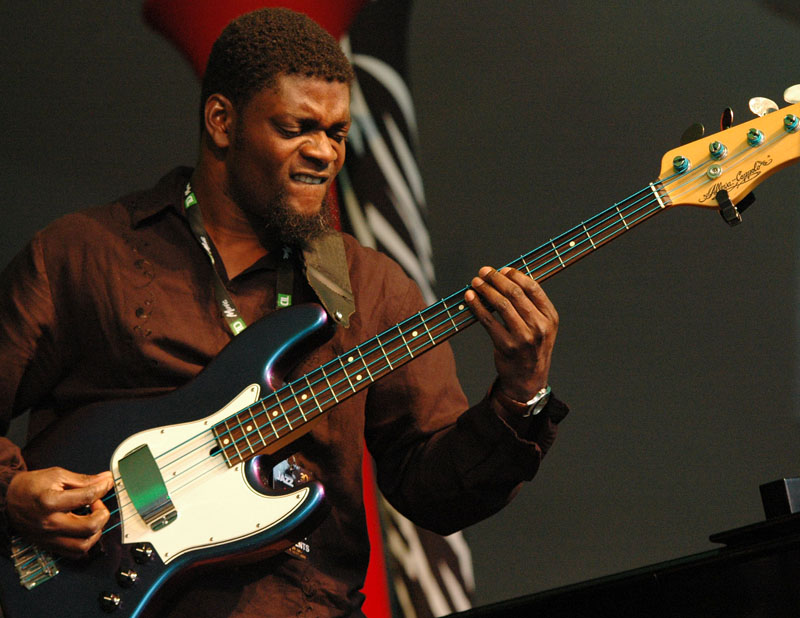 Born in Cambridge, Massachusetts, and raised in Monrovia, Liberia, Sengbe Kona Khasu has an MFA in Filmmaking from Boston University where his first screenplay, “Terminal Island”, about life in Liberia, was a runner-up in The Writer’s Guild of America Scenario Magazine Student

Competition (1995); that script along with his second, “NAT TURNER” were semi-finalists in The Sundance Writer’s Lab the following year. He has worked as a “writer for hire” for movie actor Will Smith and adapted Caryl Phillips’s novel on vaudeville legend Bert Williams, DANCING IN THE DARK, into a screenplay.

He is the director of the short film, HUNTING IN AMERICA, (2001). HUNTING IN AMERICA project and team placed Semi-finalist in the 2014 Sundance Creative Producers Lab. The theatrical full-length version is in pre-production.

He produced, directed, and edited ‘NO MORE SELECTIONS! WE WANT ELECTIONS!’ (2012), a feature
length documentary on the Liberian elections of 2005 that saw Africa democratically elect its first
woman President – Ellen Johnson Sirleaf of Liberia. The documentary was funded in part by a grant from Open Society Foundation.

A multi-discipline artist, he has toured the world as a bass player with renowned jazz saxophonist and Grammy-winner, Kenny Garrett and sang in the Vai language of Liberia on Mr. Garrett’s Grammy-nominated 2012 release, “Seeds From The Underground”. Most recently he has appeared as a bassist on singer-songwriter Kevin So’s Nashville recording, Country Side, and his Asian American musical, Great Wall.

He has written, directed, produced, and is currently shooting, ‘BACK HOME’ (2014), a short film starring his younger brother, Saiba, and his father, James Emmanuel Roberts (aka Kona Khasu Sr.), a pioneer of the Liberian stage and creator of the nation’s first TV series.

Learn About: The Mission

DONATE & FIGHT EBOLA!
Join us on our Ebola Awareness campaign
Support the Arts
Lorem Ipsum is simply dummy text of the printing and typesetting industry. Lorem Ipsum has been the industry’s standard dummy text ever since the 1500s, when an unknown printer took a galley of type and scrambled it to make a type specimen book. It has survived not only five centuries, but also the leap into electronic typesetting, remaining essentially unchanged. It was popularised in the 1960s with the release of Letraset sheets containing Lorem Ipsum passages, and more recently with desktop publishing software likE